Calvary, Couponers, and Crafters » Bible Prophecy » End of the Age Prophecy Updates for 5/21/17 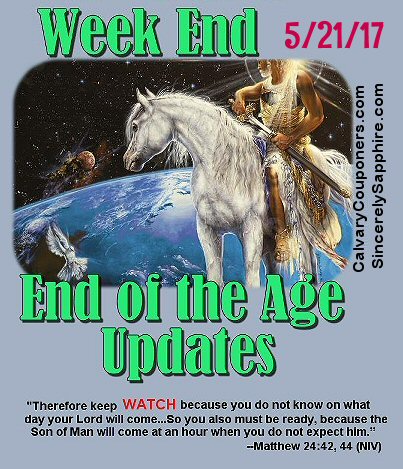 Hello everyone!  Wow what a busy week it was for me! I had a few doctor appointments, a few Bible studies (one that just went on summer hiatus) and a lot of laundry and housework!  Today is the Lord’s day and I’m enjoying putting my feet up with my laptop on my lap and talking to all of you while my son plays nearby and listens to Pooh’s Grand Adventure on Netflix 🙂  As I share these updates with you all, I’ll be catching up on the week’s events and seeing how our pastors and teachers line them up with the Bible along with all of you 🙂  Let’s go!

(click on image to pull up the CBN story) 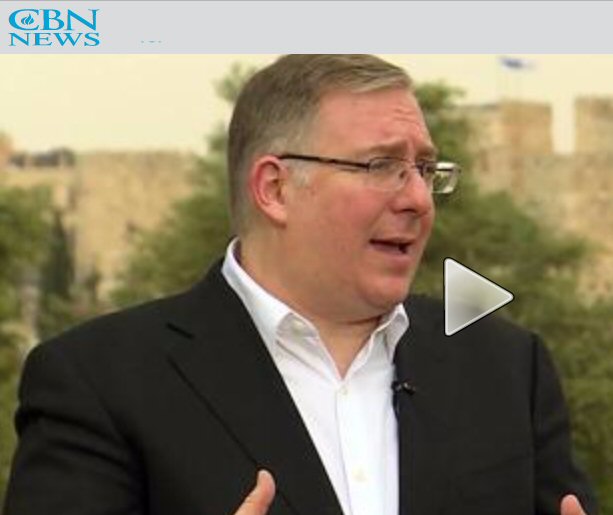 (this week is a repeat)

You can get Bill’s book, Apocalypse Road  by clicking here –> 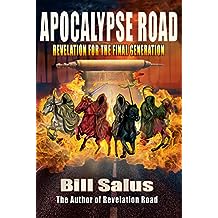 Palestinians protest throughout territories in ‘day of rage’

The six-day war: why Israel is still divided over its legacy 50 years on

Old City bathed in blue and white ahead of Jerusalem Day

‘Trump, servant of Allah’: How Saudis are viewing his visit

Why Is The Trump Administration Rewarding Saudi War Crimes With More Weapons?

Rouhani, a man of the Islamic Revolution, opens Iran to West

US pitches plan to Russia to avoid armed conflict in Syria

As Leaks Pile Up, It’s Evident Trump Is Under Attack From His Own Staff

A Quarter Of American Adults Can’t Pay All Their Monthly Bills; 44% Have Less Than $400 In Cash

This isn’t a cicada year, so why are they now showing up across the Mid-Atlantic?

1,000 in Romanian gay pride march amid moves to limit rights

Gallup: Only 24% of Americans Believe Bible is Literal Word of God