Calvary, Couponers, and Crafters » Christian Resources » Left Behind Series Movies: Buy One Get One Free! (Info on the New Film too!)

Left Behind Series Movies: Buy One Get One Free! (Info on the New Film too!)

And don’t forget! The brand new feature film of Left Behind starring Nicholas Cage, Chad Michael Murray, and Cassi Thomson will be released in 2014! I’ve read February, but that isn’t confirmed. I sure hope so! I’m a big left behind fan 🙂  Below are a few movie posters for that film!  You can read more info on their Facebook page! 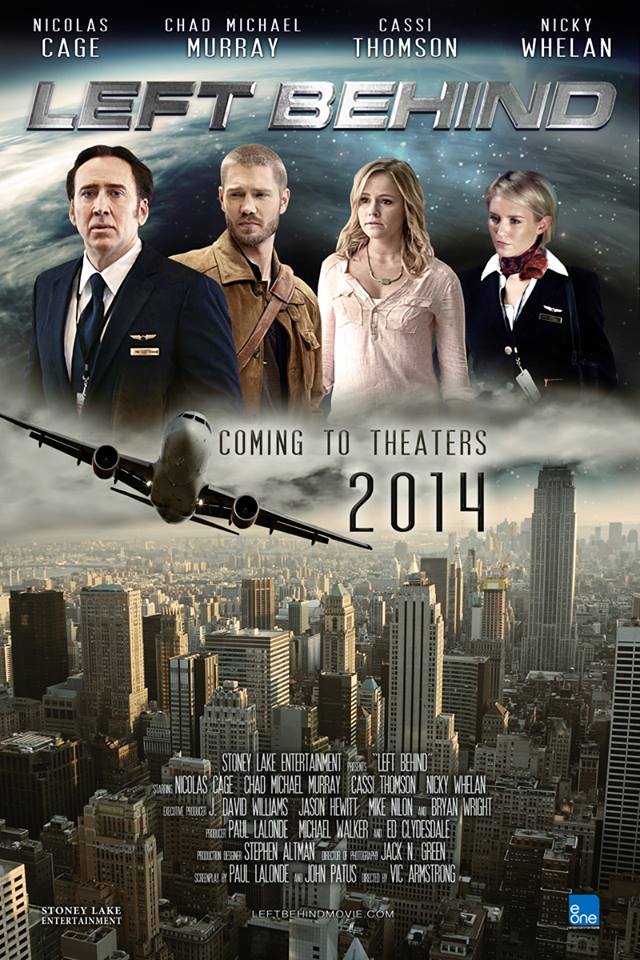 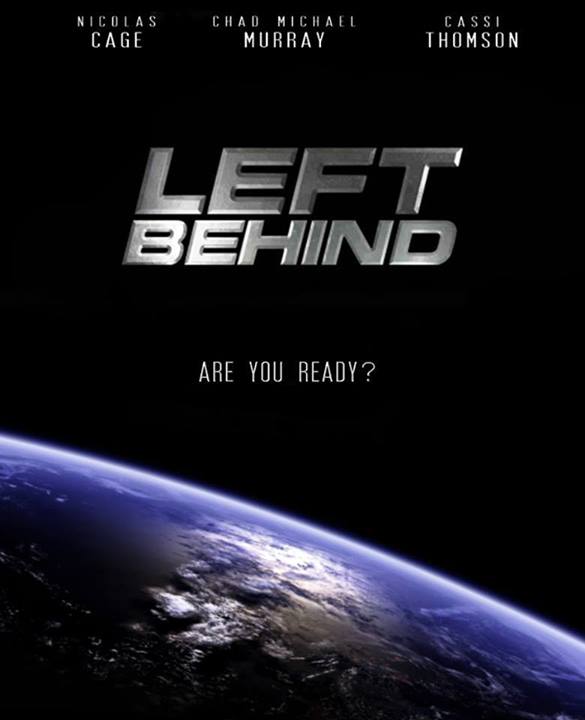 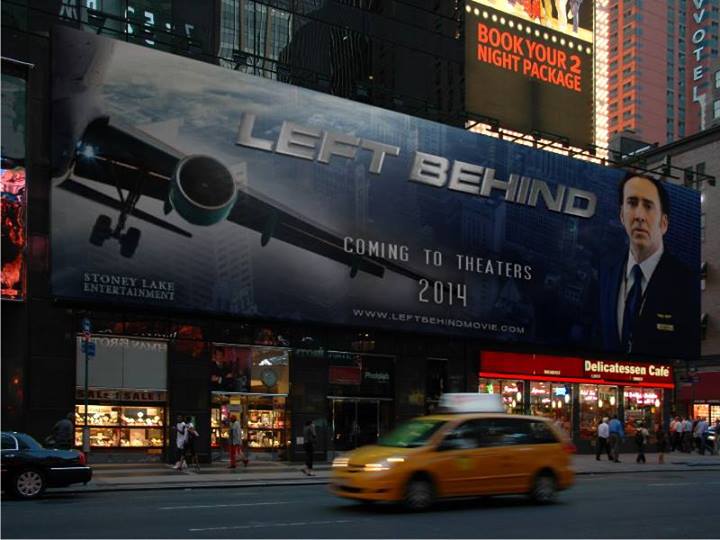