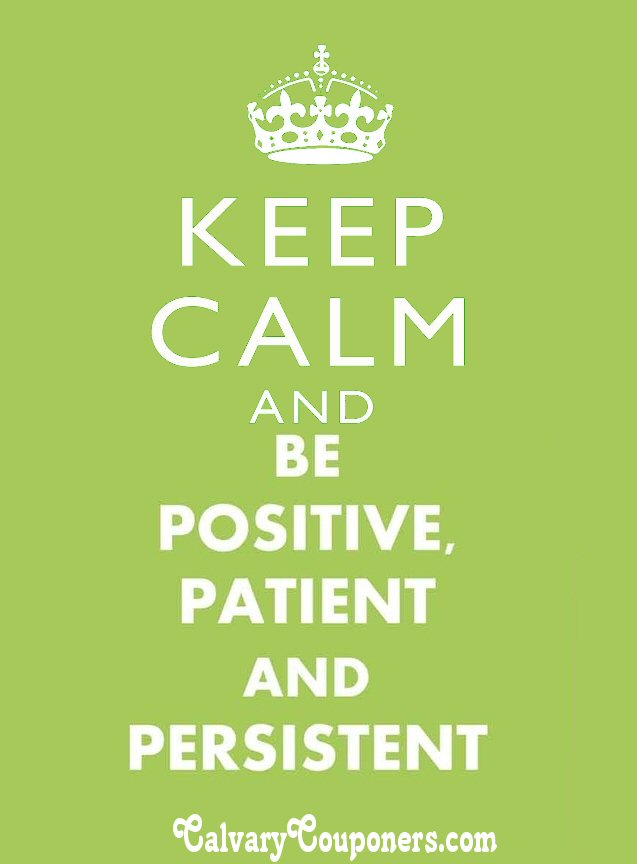 The Lord Jesus tells us this in the parable of the persistent widow:

“Then Jesus told his disciples a parable to show them that they should always pray and not give up.  He said: ‘In a certain town there was a judge who neither feared God nor cared what people thought.  And there was a widow in that town who kept coming to him with the plea, ‘Grant me justice against my adversary.’ ‘For some time he refused. But finally he said to himself, ‘Even though I don’t fear God or care what people think,  yet because this widow keeps bothering me, I will see that she gets justice, so that she won’t eventually come and attack me!’ And the Lord said, ‘Listen to what the unjust judge says.  And will not God bring about justice for his chosen ones, who cry out to him day and night? Will he keep putting them off? I tell you, he will see that they get justice, and quickly. However, when the Son of Man comes, will he find faith on the earth?” – Luke 18:1-8 (NIV)

In the Quest Reflection Booklet for Small Christian Communities, the commentary on this Scripture says, ” If a dishonest judge can be forced to render judgment by the persistence of a woman who simply will not give in to the apparent hopelessness of her situation, the gospel asks us to wonder how much more an infinitely loving God will be drawn into our prayers.” [ (c) 2013].

A few other scriptures come to mind in relation to that:

“Be always thankful, pray continuously, give thanks, whatever happens.”- 1 Thessalonians 5: 16-18

I think quite often we try to press on in our own strength instead of doing what we are called to do, what is within our abilities and give the rest over to God.  That’s what prayer is for…He is a loving Father who longs to welcome us into His embrace. He wants us to come to Him to ask our Father for the help that only He can give.  If He has called us to walk down a particular path, He will give us the strength to finish that walk. Not only that, but He will walk beside us.

In being persistent, lets remember not to rely on our own strength. We will crumble under the weight of our trials every single time. Depression, anxiety, worries will entwine their filthy tentacles around our heart and grip and squeeze like a vicious anaconda and not let go. We need God’s strength to handle our battles for us.  That’s not passing the buck; what I mean is that we are to be persistent and do all we can do in the situations of our lives and leave the rest to God.  The persistent widow reached the limit of what she could do in her own strength and went to the judge to finish the matter.  Unlike the unjust judge, God isn’t going to push us away like an annoyed earthly father who doesn’t want to be bothered. God’s arms are ever reaching out for His children.  Will we run into them and let Him help?

If God has called you to something, He will help you finish. He will give you the strength to succeed.  I had a conversation just yesterday in a truck stop with another Christian woman about how we often felt, “Who am I that God would call ME to this???”  I told her what I remember every time I think of my grandfathers’ pastoral callings.  They were both simple men…both with little education but God used them mightily.  When I think of them, I think about the phrase, “God doesn’t call the qualified, He qualifies the called!”  Indeed.