Calvary, Couponers, and Crafters » Calvary » Mindful Monday: The Difference You Make / My Experience with a Store Manager Yesterday

Mindful Monday: The Difference You Make / My Experience with a Store Manager Yesterday

We all make a difference to one degree or another throughout our days.  What difference you make can be for good or for bad.  Our actions and reactions really do affect those around us.  Will the way you treat people make them feel good about their lives and God or make them frustrated and feel brow beaten?  It’s something I think we should be more aware of!

I have a good example that affected me just yesterday.  I think most of my readers Christian or not can relate to this since most of my readers are couponers.  I left church in a good mood before we stopped at Buehler’s grocery store in Medina, Ohio (the River Styx store) to buy my weekly newspapers for the coupon inserts in them.  I went into the store, selected the amount of newspapers I wanted to buy and put them in the shopping cart and pushed it off to the side away from where I thought I might otherwise be in the way of other shoppers, but still at the front of the store.  As you all are aware, I’m sure, dedicated couponers make sure their coupon inserts are in their newspapers before they buy them.  How many times have you bought your newspapers and gotten home to pull out your coupon inserts just to find they are missing? Am I right?  I ALWAYS check before I buy papers.

I had gotten several newspapers and had the stack of them in the front of the cart and as I went through each paper and ensured the coupons were there, I moved each paper to the back of the cart till I was sure each paper had their coupons.  I was almost done when the manager, Jack approached me.  At first I didn’t even realize he was the manager till after the incident was over and I looked up the manager on the web site and saw it was the same man.

He approached me talking down to me like I was some degenerate shoplifter asking me in an accusatory tone if I was putting all the coupons in one newspaper. I said, “No, I’m making sure the coupons are all there.” He said, “and which newspaper has the coupons in them??” I didn’t understand where he was going at first with this question and said, “So far they all do, I’m checking before I buy them. I’ve bought newspapers before and didn’t check and got home to find missing coupons. That’s why I’m checking before I buy them.  I’m a couponer.” He smirked and acted like I was busted trying to steal coupons and said, “so which one are you going to buy? It looks like you are putting them all into one paper.” That’s when I realized he was accusing me of coupon theft.   I said, “I’m buying them ALL, I’m a couponer.  I buy them all.” (I had picked up 8 newspapers and when I got to the checkout, the cashier said there were 7 there, so he must have kept one in his hands as I was angrily walking away from him).  He hesitated and said “ok…fine”, and stood there staring me down. I said, “I’ll buy them somewhere else next time.” And I walked away with him watching me, I checked out and left. looking back I wish I would have given the cart to him and walked out and bought them someplace else.   I’ve never been treated like that in a store before. I’m NOT a shoplifter and it’s NOT ok to treat me that way!!! It wasn’t only the words he used, but the facial expressions and his body language. You could tell he was just SURE he had caught a would-be shoplifter.

Sadly, this man made a difference in my outlook that day. I walked into the store feeling happy and hopeful having just left church and was about to do some shopping at a department store for a birthday party I was going to later in the day.  I walked out of the store full of rage and a face full of angry tears and successfully holding back a tongue full of hateful words just dying to spill out to anyone who would be in earshot.  Fortunately, I did manage to bite my tongue and wipe back the tears till I got in my car with my family where I told my husband what had happened. I did not want to be one who made a negative influence on someone’s day as this inconsiderate manager did mine.

Who knows, maybe Jack was having a bad day.  Maybe he’d had an argument with a employee earlier or maybe he’d gotten bad news at home before he went to work.  Maybe he’s just an overall crabby man who needs the love of Jesus.  I wish I’d have had the clarity of mind to forgive him on the spot and tell him about how I forgive him as Jesus forgives me, but all I could think of was how insensed and outraged I am.

Jack, if you are reading this, I forgive you and I challenge you to be cautious about the difference you make in people’s lives you may interract with for even just a moment or two. I ask that you get an understanding of how couponing works and how honest couponers treat their newspapers before purchase and that it would benefit your store to be a considerate store manager to couponers like me.  Perhaps there are dishonest couponers who have been to your store, perhaps you’ve had a problem with coupon theft.  However, it wasn’t perpetrated by ME and there ARE a lot of us honest couponers who would shop at your store and deserve to be treated with consideration and courtesy. Next time, stand back and watch and make sure the shopper you suspect really is doing what you think they are before you jump all over them.

I’ve contacted corporate about this and so far have not heard back.  Until that time, I won’t be promoting coupon matchups at Buehler’s stores as I feel the need to stand up for the rights of GOOD and HONEST couponers.  Most couponers ARE good, honest people trying to save money for their families and for food pantries they donate to and you need to hear from US in the midst of the bad experiences.

So today’s mindful monday devotion is to make sure you are aware of how you treat others because it makes a difference in their lives for good or bad.  Be a difference for GOOD!! 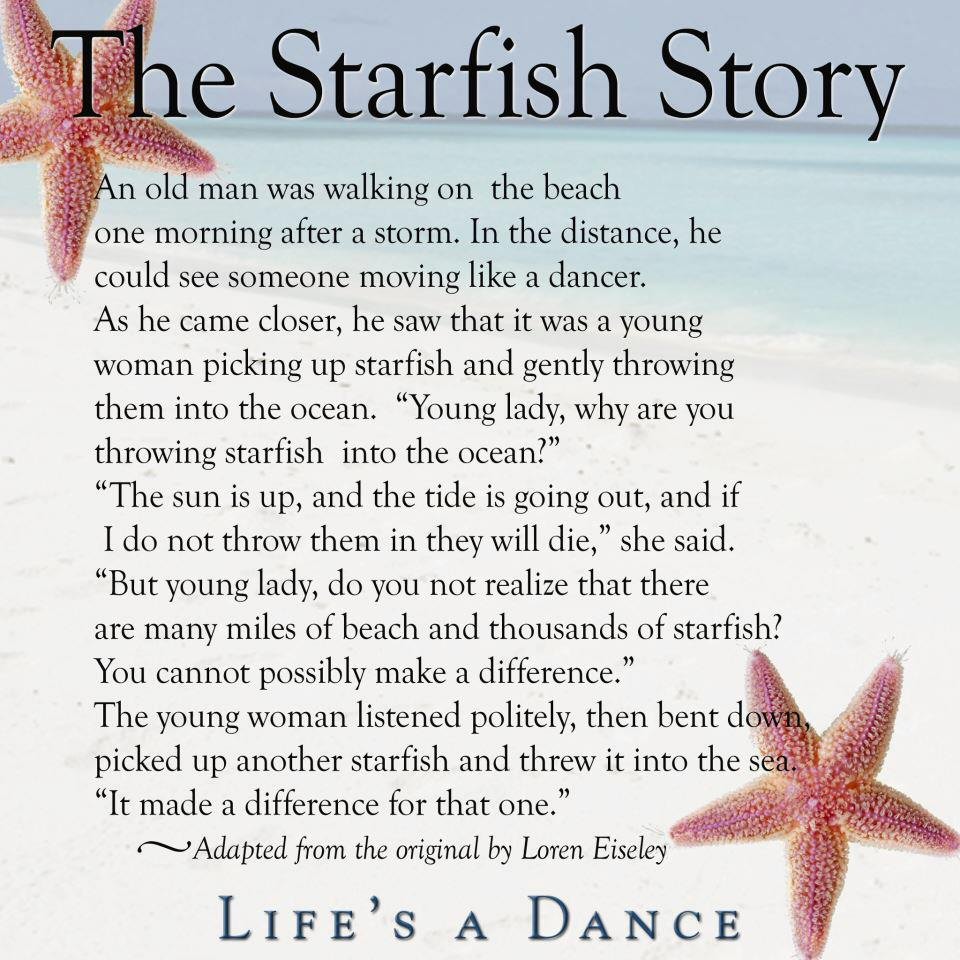