Calvary, Couponers, and Crafters » Announcements » Ponderings of My Predicaments – My Coupon Hiatus

Ponderings of My Predicaments – My Coupon Hiatus

So I moderate three Facebook groups for couponing.  I bet you didn’t realize that as I haven’t been posting much in the line of coupons for a while now.

Here is one of the cleaner examples which I altered to not show the identity of the poster.  I just declined this one a minute ago to show you an example. A potential Lularoe sales pitch: 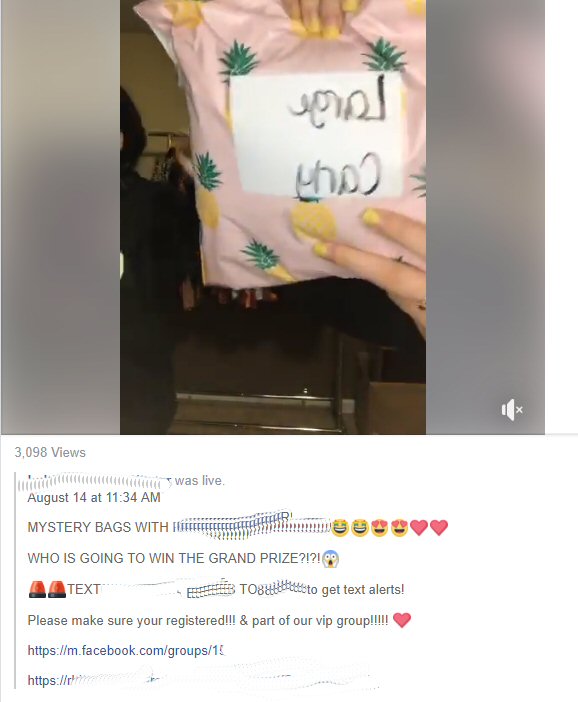 But I want to start posting coupons again for the original reason I began this blog:  to save money for other families like mine and help other Christian women in their goals towards becoming Proverbs 31 women.

I post my blog posts to my coupon groups and I probably need to find another moderator or two to help me keep the negative traffic down. I’ve had a few helpers through the years but one (my best online friend for about 20 years) passed away and some others just stopped being active.  It’s on me that I didn’t pay more attention to the groups after my frustration and aggravation set in.  If it gets out of hand again, I’ll switch the groups to announcement only. 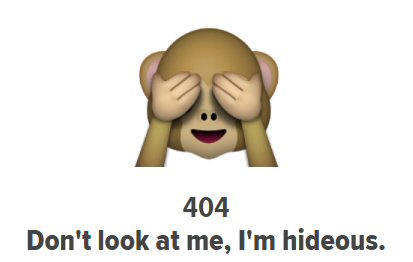 Now on to the positivity I know these groups and the coupon community as a whole can be!!